Tonight HEAL students had the pleasure of hearing from longtime NSLC affiliate, Dr. Reid A. Haflich. Besides being NSLC alumni, Dr. Reid is an emergency medicine physician in Denver, Colorado. He studied neuroscience at UCLA Davis and completed a master’s in Public Health before enrolling at Boston University Medical School. To say that Dr. Reid is a celebrity at NSLC is quite an understatement. After his electric lecture, he was swarmed by students who were eager to connect with him.

Dr. Reid has worked for NSLC since 2007 in almost every role except bus driver.  He was a TA, then a PD, and now is a professor for various sites.

Click on one of the photos to see highlights from Dr. Ried’s guest speech! 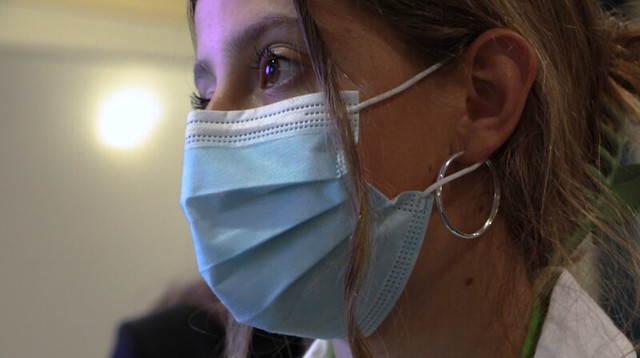 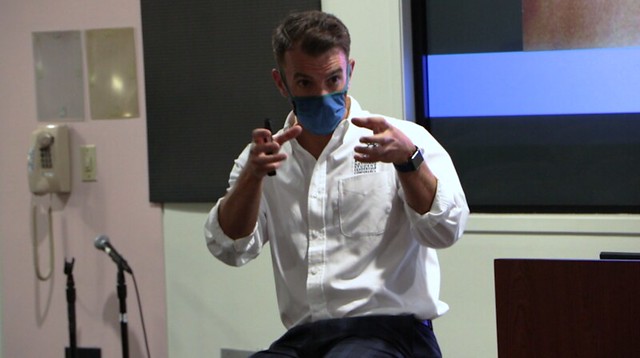 Earlier, engineering intensive students learned about the value of time. The purpose of the activity was to give…

Earlier, engineering intensive students worked on their final projects.  Since they have a way to go before…