The tomb of the unknown soldier. A memorial to all those lost in the chaos that is combat. Here there is a soldier standing guard at all times- this position is one of the highest honors in the United States military. A duty that the guard performs is the changing of the wraith which stands before the tomb. NSLC students had the honor of participating in the ceremonial changing of wraith to honor the fallen men and women. Students could not help but get emotional. As the ceremony concluded, students shed tears because of the history behind the ceremonial tradition. 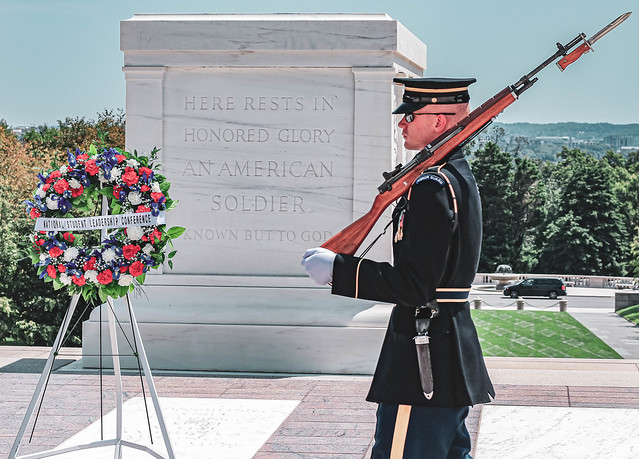 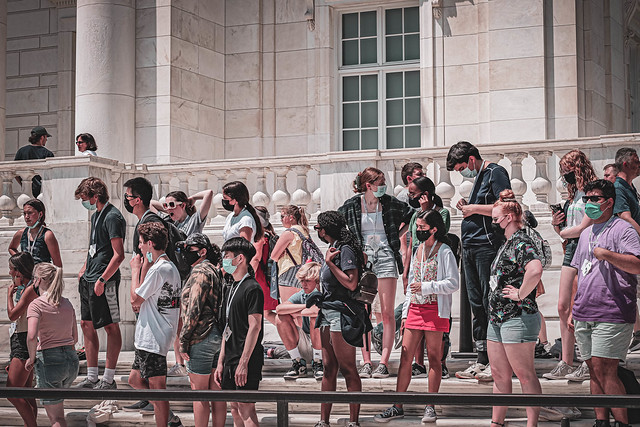 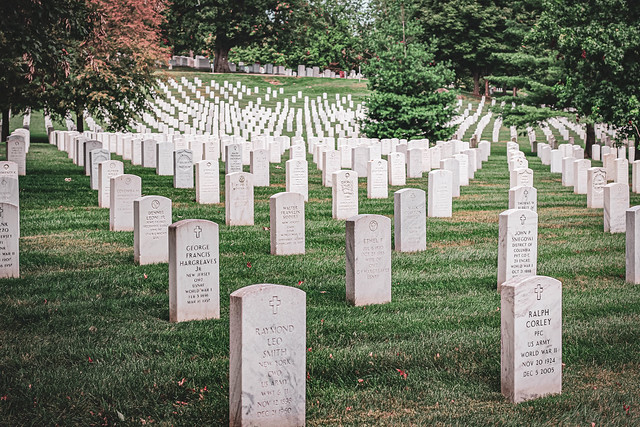 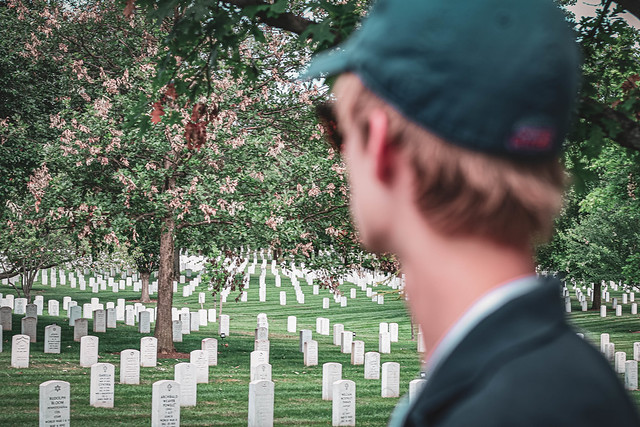 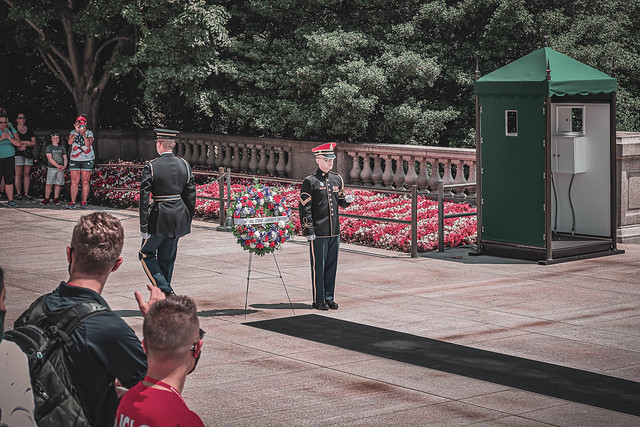 Check out this Forensic Science recap video highlighting some of the amazing aspects of the students' experience!  …