On the quad, banshee-like screams competed against one another to reach the highest decibels. Engineering intensive students had the times of their life because either their trebuchet or their catapult was in completion. The nature of the competition was simple. Which tool (trebuchet or catapult) could launch projectiles farthest? Because it was a competition, a friend became a foe, and the enemy became an ally. At the moment of truth, the trebuchet pierced through the summer air. There were roaring cheers across the quad. As the noise settled and the battlefield cleared, the catapult emerged victoriously. 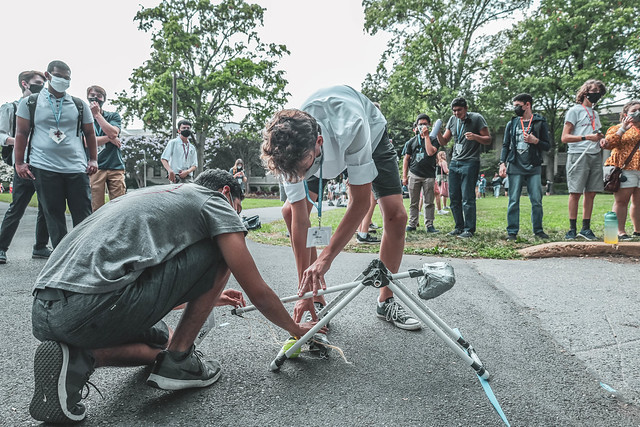 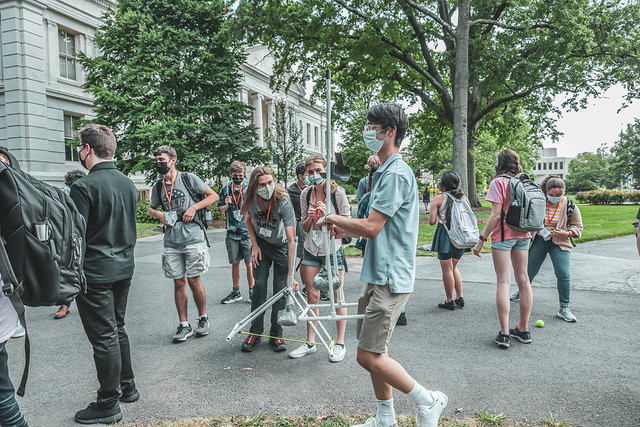 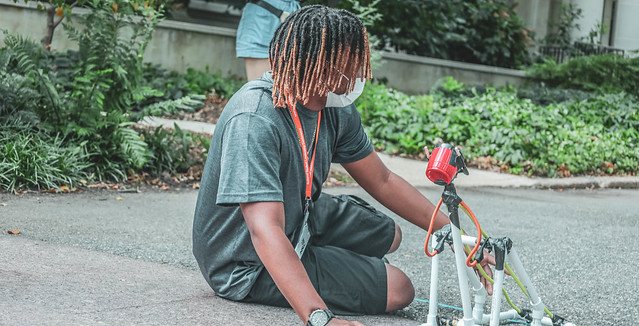 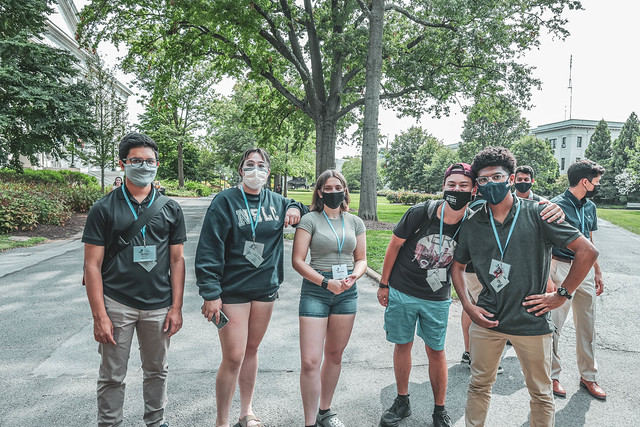 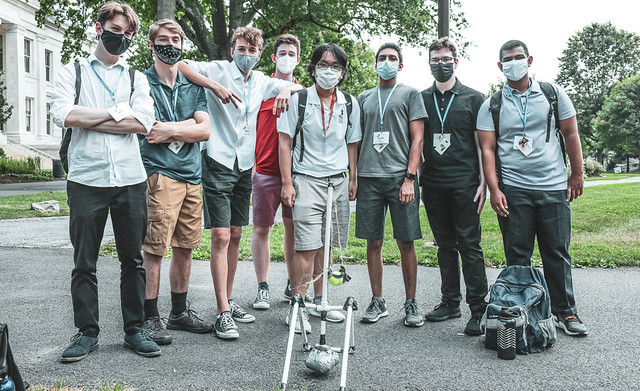 COMM students participated in a newsroom simulation tonight.  This simulation combined all of the public relations skills students…

HEAL students to the rescue at today’s EMT response simulation! A terrible natural disaster has left the TA’s…